Learning how to cut a bell pepper gets you one step closer to enjoying this delicious, crispy, vibrant, and healthy ingredient in all kinds of ways!

You may need it hollowed out for chicken stuffed peppers or diced in big chunks for grilled chicken kabobs. Fajita veggies almost always include sliced bell pepper, like in these steak fajitas and knowing how to cut bell pepper into strips makes for a much more uniform bite!

Grilled, roasted, sautéed, steamed, or raw, bell peppers bring us an abundance of sweetness, flavor, and color to so many dishes. We enjoy adding them to soups, stews, and casseroles. We eat them in salads, as a topping on pizza, tacos, sandwiches and they’re just as delicious when eaten on their own!

Learning the best way to cut a bell pepper for something as simple as preparing a tray for raw veggies and hummus can make your life just a little easier. Whether you want rings, sliced or diced bell peppers, this easy guide will take you through each one step by step. 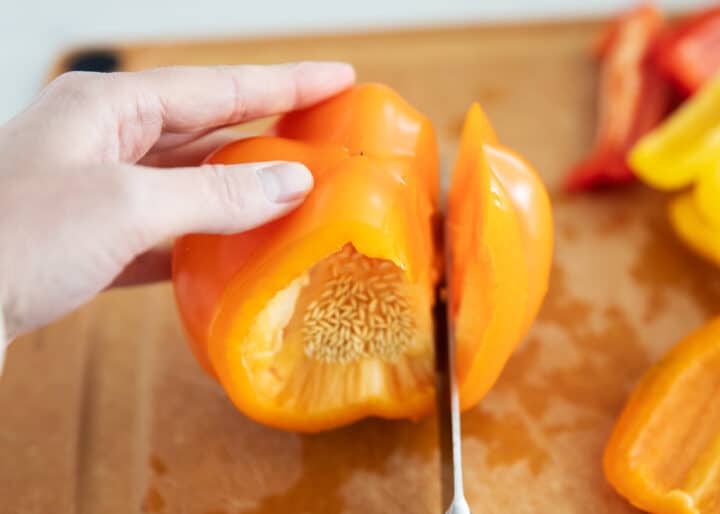 Which bell peppers are the sweetest?

Bell peppers can range in color from green, yellow, orange, and red. Green is the most bitter, and reminds us why we use them as vegetables and not actually the fruit that they are classified as! The range in colors is based on how long each one has been given a chance to mature and ripen on the vine. The green bell pepper has been harvested early on. Then, the yellow, then orange, and last the red. Red bell peppers are the sweetest because they’ve been kept on the vine the longest, giving them a chance to ripen.

How to select bell peppers

No matter what color bell pepper you’re choosing, you want to take a glance at its appearance. Choosing good-looking peppers is the first step. You want it firm, glossy, and relatively weighty. The stem should also be nice and green. Once the skin starts to wrinkle and it starts to lose its sheen, that’s a good indication it’s on its way out. 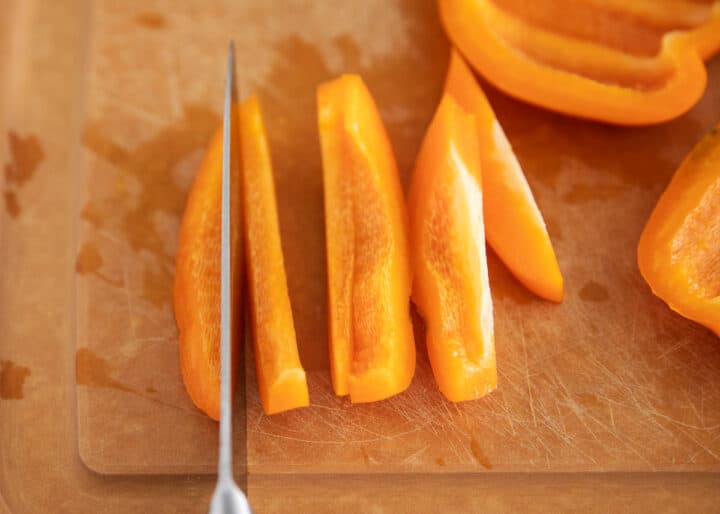 How to cut bell pepper into strips

Taking it one step further, diced bell peppers come in handy for things like casseroles, unstuffed peppers, kabobs, and toppings for things like tacos, pizza, and salad. 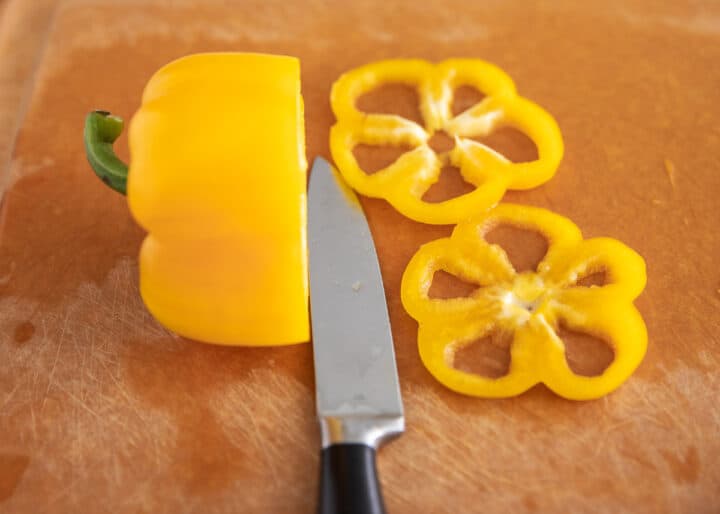 How to hollow out a bell pepper 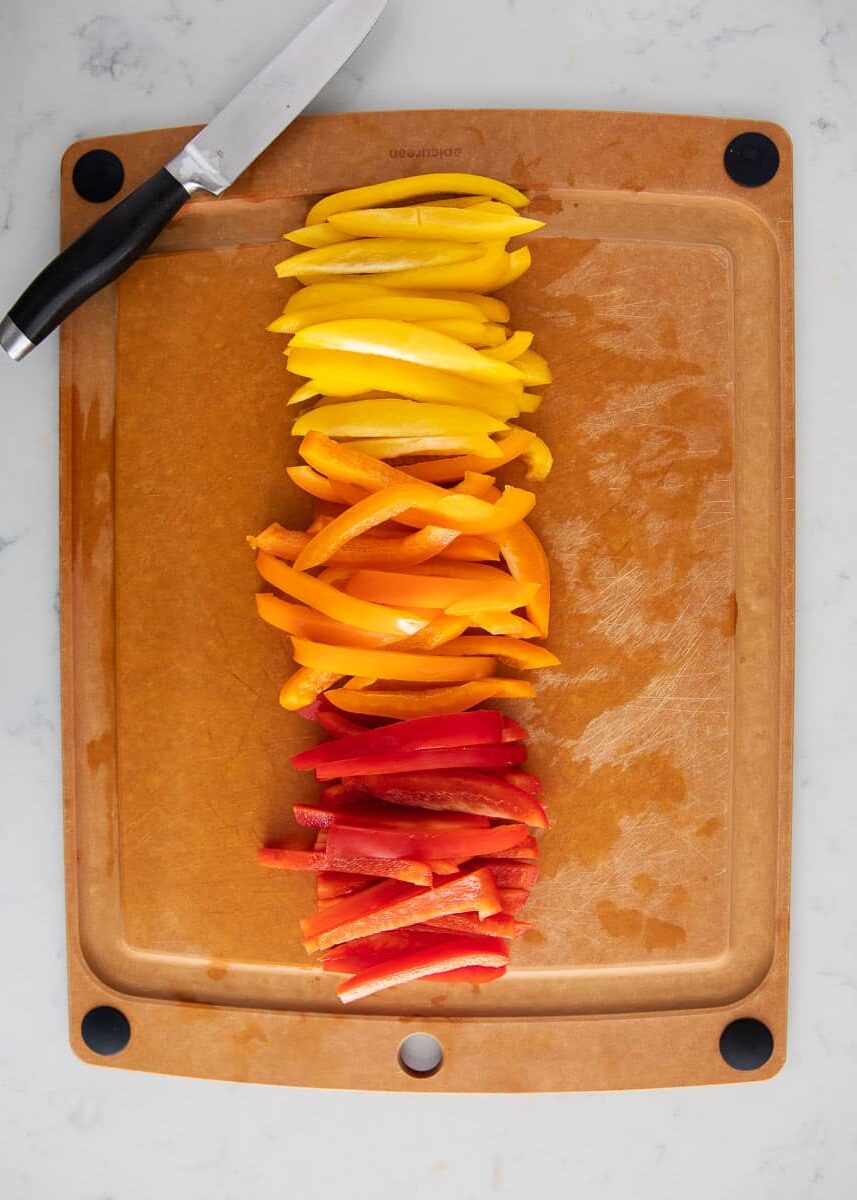 How to store them

Cut peppers will keep in the fridge anywhere from 4-10 days depending on how fresh they were, to begin with. Keep them in an airtight container or plastic Ziploc bag and store them in the crisper. Having cut veggies on hand makes healthy snacking so easy!

To freeze sliced peppers you’ll want to lay them out on a sheet to flash freeze them separately first. Otherwise, when you go to freeze them, they’ll freeze in a big clump. Whether they’re sliced, diced, or rings, you can freeze them in an airtight container or plastic bag for up to 6 months. 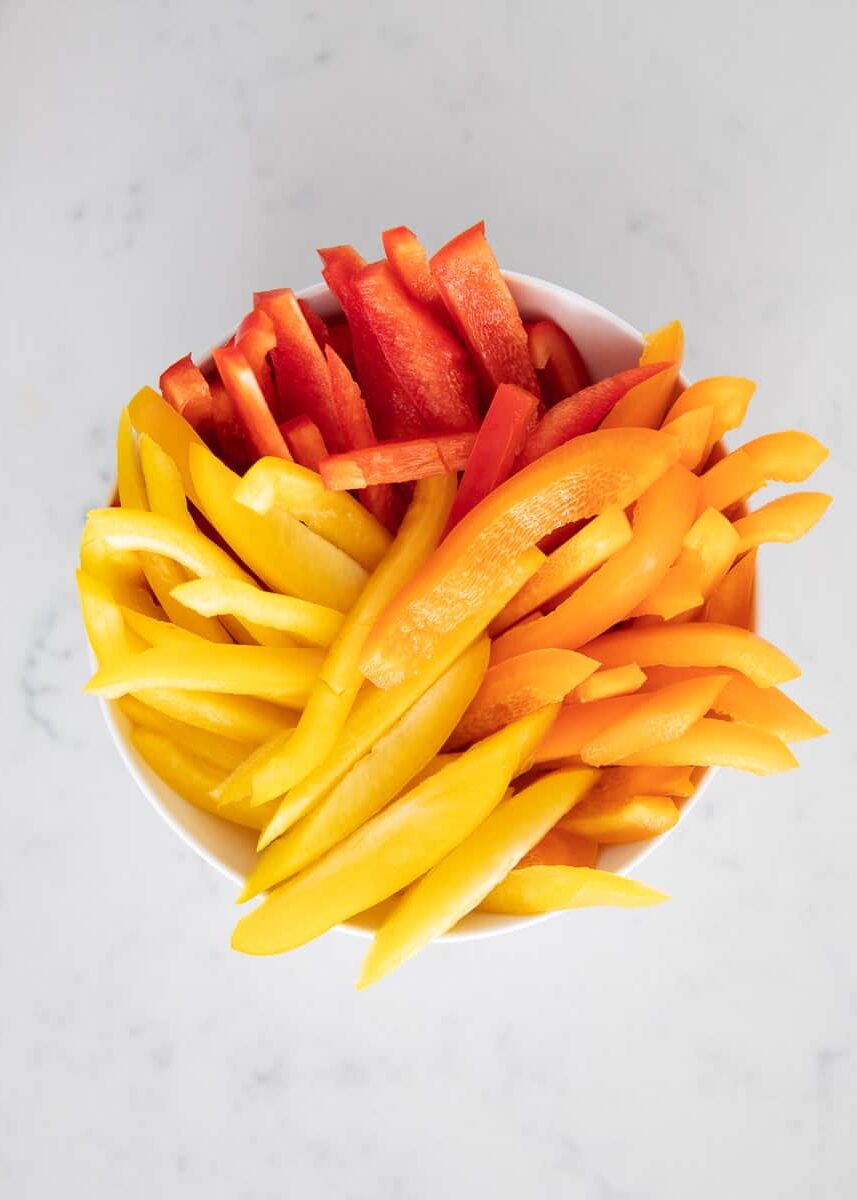 Favorite recipes to use them in:

How to Cut Butternut Squash

How to Cut an Avocado 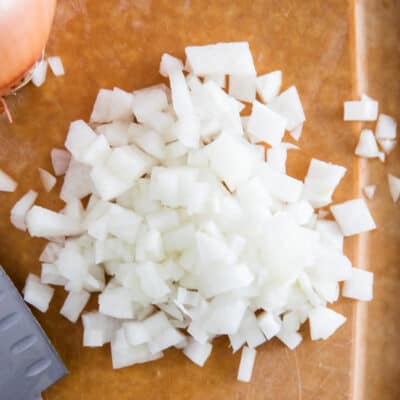 How to Cut an Onion 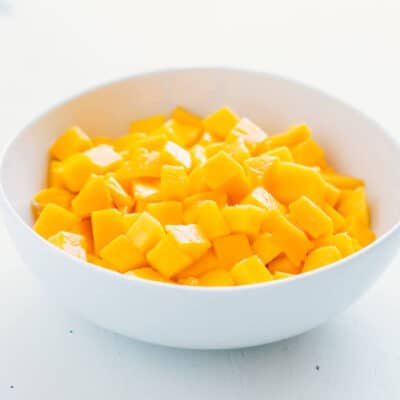 How to Cut a Mango 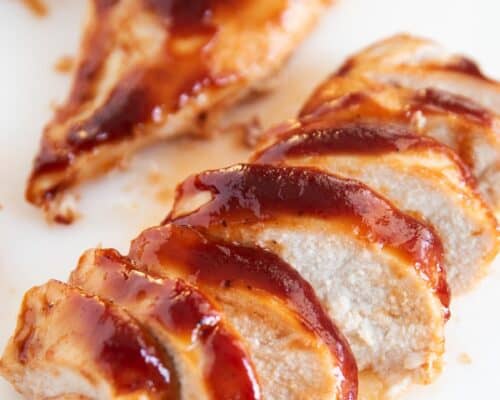