Today I’m going to teach you how to thread a sewing machine. The feedback from my last post, sewing basics was great! It was so nice to hear I’m not the only one with sewing fears. Several of you mentioned that you aren’t even sure how to thread sewing machine or put in the bobbin. So today’s post will cover exactly that. NOTE: I’m showing how to thread the machines I have here in my shop, but I’ve worked with several different brands of machines and the majority of them follow the same steps. If your machine doesn’t look the same as the one I show in my photos, I’d recommend you consult your user manual or even do a search on Google based on your machine model.

Check out this cool animation on How Stuff Works that illustrates how a sewing machine creates those magical stitches. The stitch that our machines make is the second animation called a Loop Stitch.

How to thread a sewing machine

Actually, first we’re going to cover how to wind a bobbin because it never fails that once you get your entire machine threaded, you realize you don’t have a bobbin to match your top thread. And that’s pretty important. 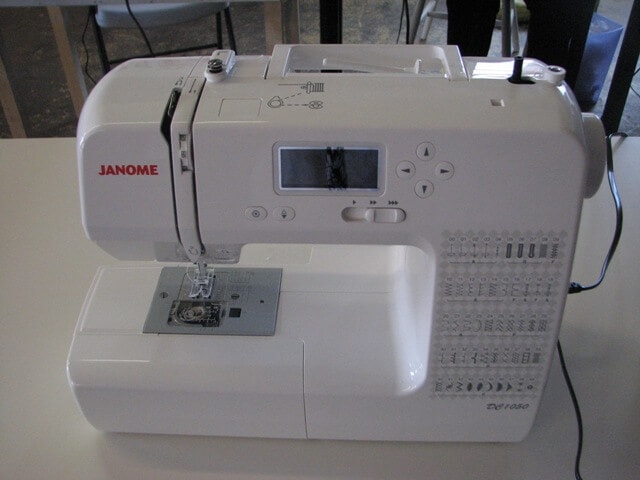 Now, assuming you have a sewing machine to practice on, let’s get started, shall we? First, turn your machine on. It’s probably a switch on the right hand side of the machine near the power plug. Oh and did you make sure to plug it in first? (Just checking!) 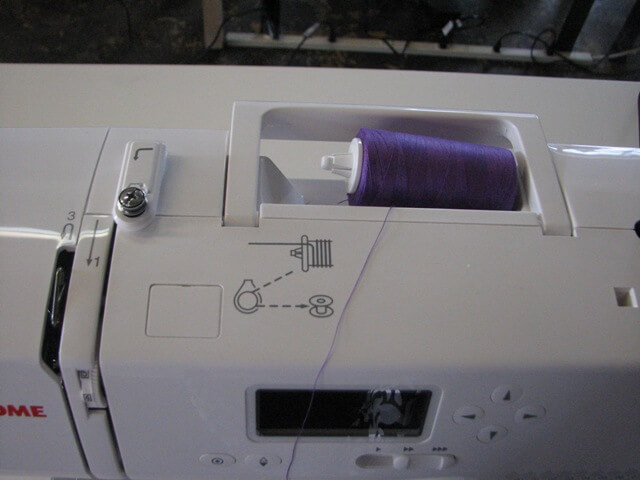 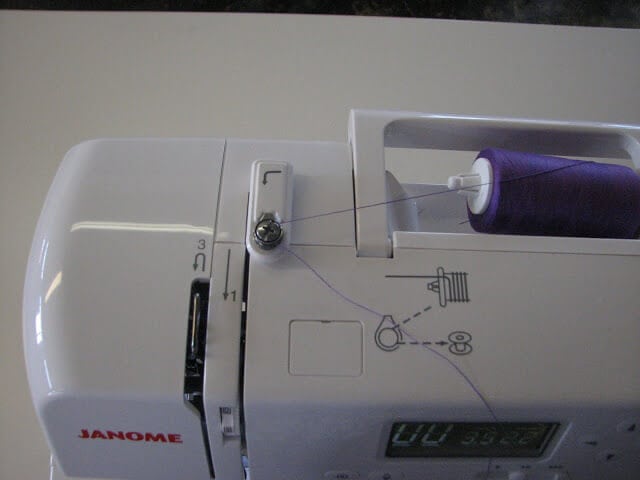 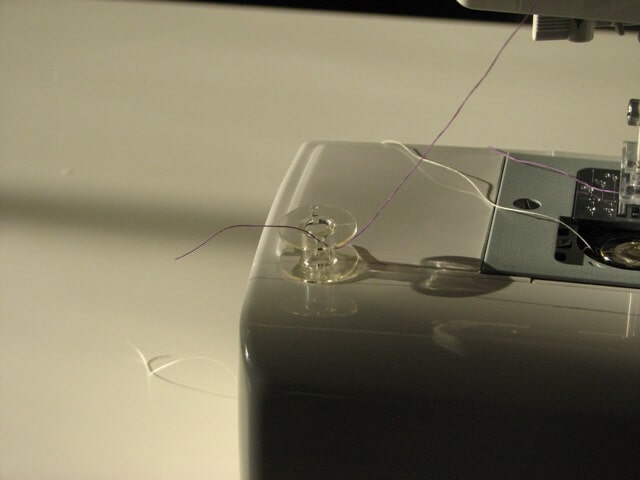 The most important thing to remember when you wind your bobbin is that the thread has to go in the middle of the bobbin and up through one of the holes on the top. 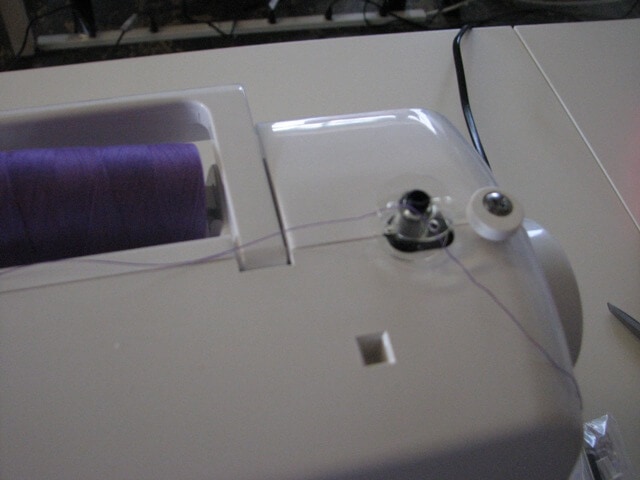 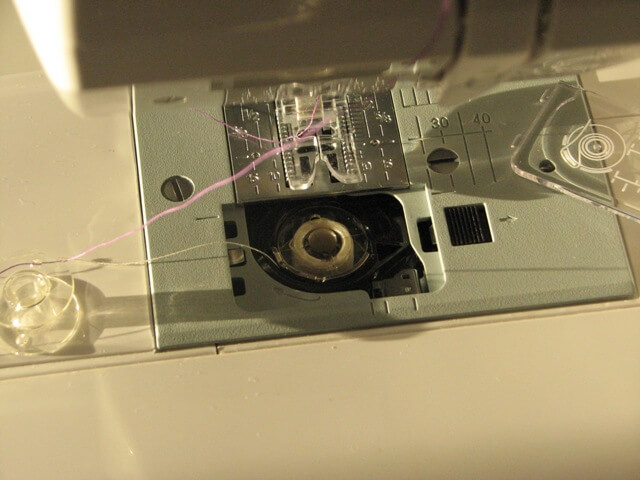 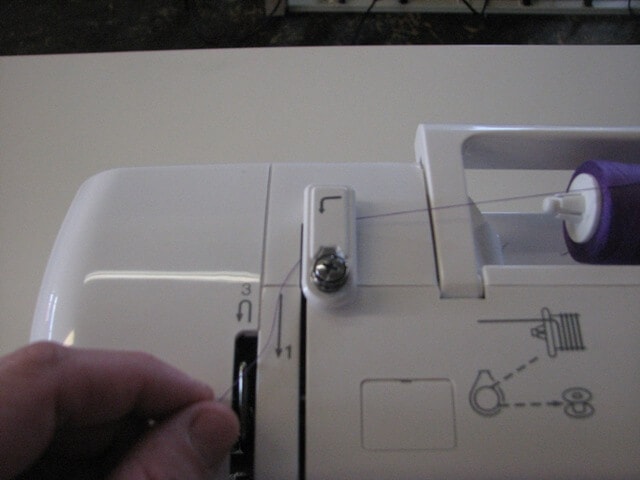 Follow the arrows/numbers on the machine and pull the thread behind the upper tension disc. It should fit snugly in that disc. This is what make a nice smooth stitch, and it can be adjusted but I don’t really recommend it unless your stitches don’t look smooth. You’re doing great by the way, and we’re about halfway done! 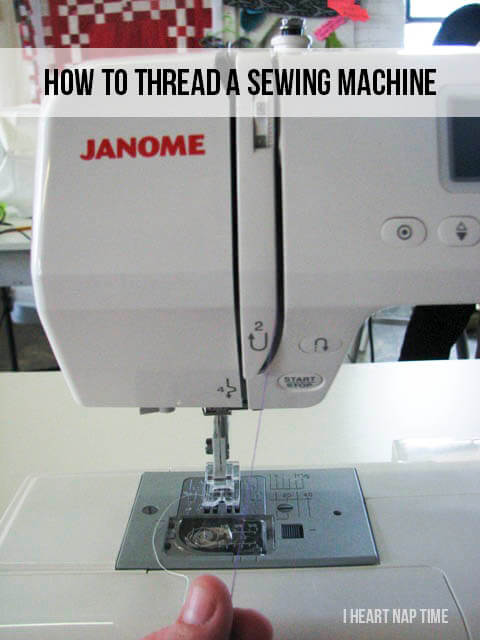 Number 2 in the threading process, pull the thread down in front of you and make a you shape (see the arrow?) up to the top of the machine. 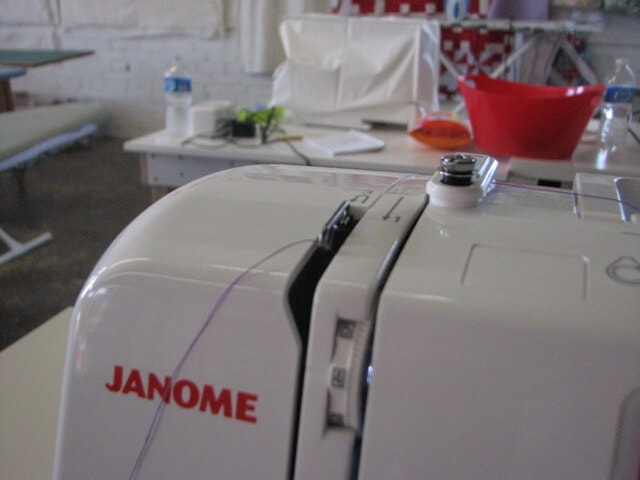 Now this is where machines differ slightly. This machine has a flat metal hook at the top (just below that number 4) that the thread needs to go behind AND another flat metal hook just above the needle on the left. Some machines will just have one hook by the needle.

Finally, thread the needle (sometimes that’s the hardest part) and pull the thread down through the opening in the presser foot. Whew! You did it! You threaded your machine!

Congrats you are now ready to start sewing!

So tell me now, which do you want me to show next, button holes or zippers? 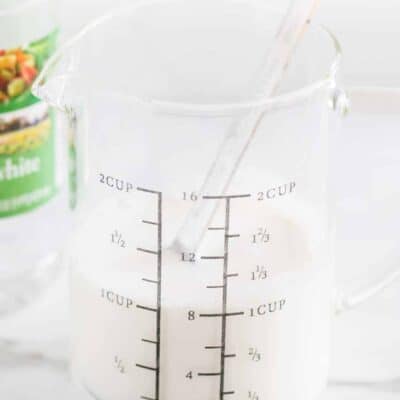 How to Make Buttermilk 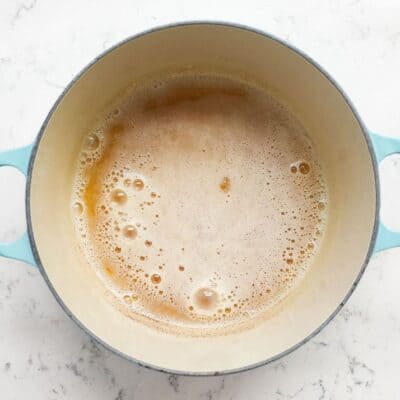 How to Make Brown Butter 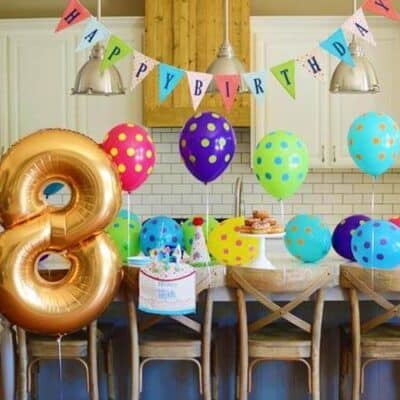 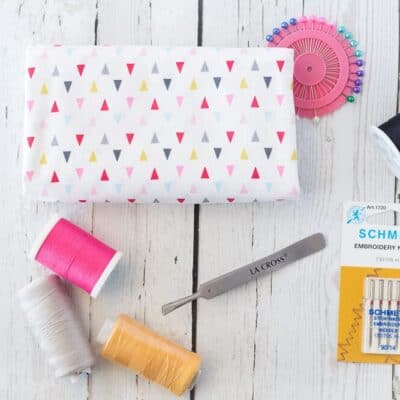 How to make Bunting 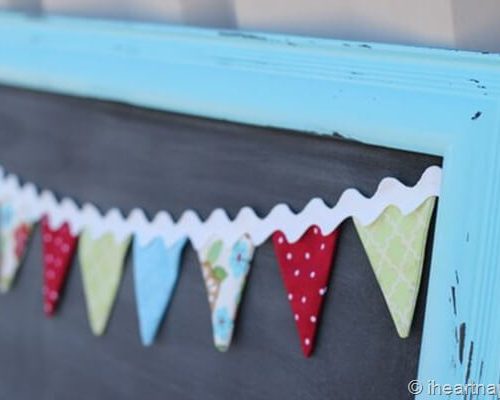 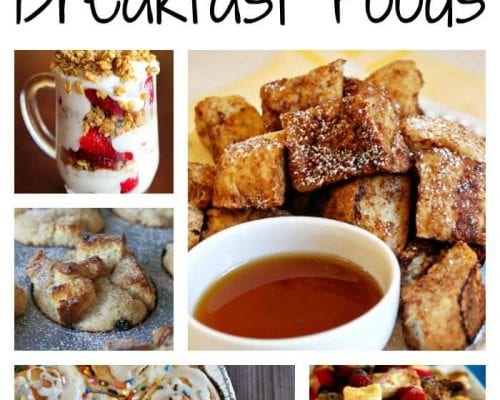 Subscribe to receive 5 one-pot meals made in 30 minutes and FREE weekly meal plans! 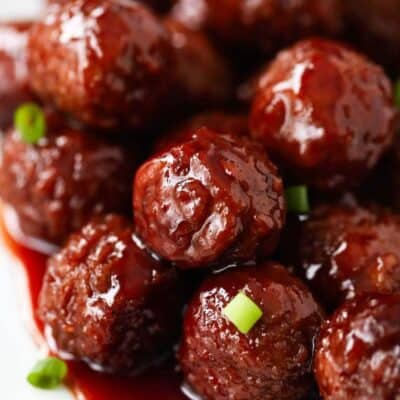 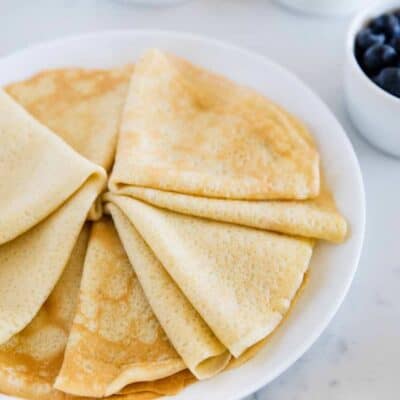 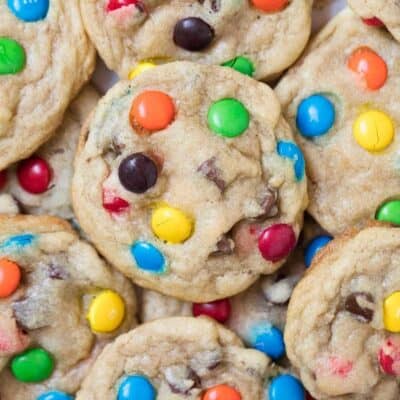 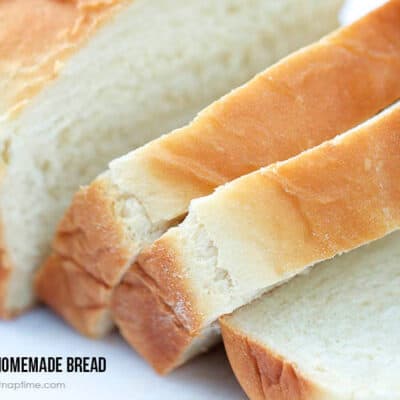 How to make Homemade Bread 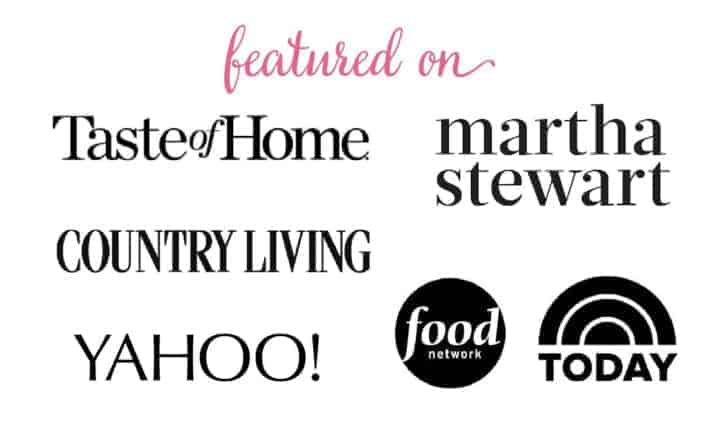