Chocolate Cinnamon Rolls -all the goodness of cinnamon rolls filled with delicious bits of chocolate chips in every bite!

One of my all time favorite things to make is cinnamon rolls for a special occasion. I’ve shared these super soft cinnamon rolls, the best orange rolls and recently shared my one hour cinnamon rolls which are perfect for busy mornings. These chocolate cinnamon rolls are sure to be a treat and I promise are worth the extra effort! The dough is adapted from the famous lion house rolls (which are truly divine). Usually I’ll whip up half a batch of rolls and save half the dough to make cinnamon rolls since it makes so many. This time there’s added chocolate which makes them even better! 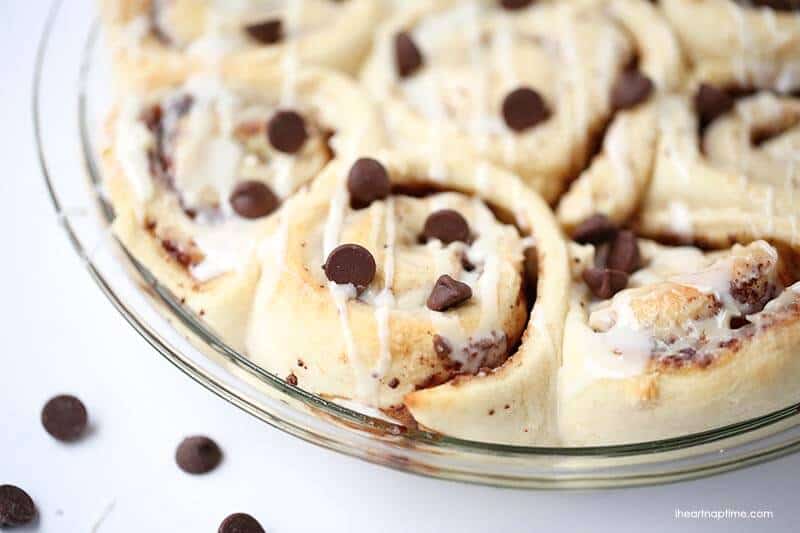 These were officially named “heavenly rolls” by all who consumed. Try them for yourself and let me know what you think! 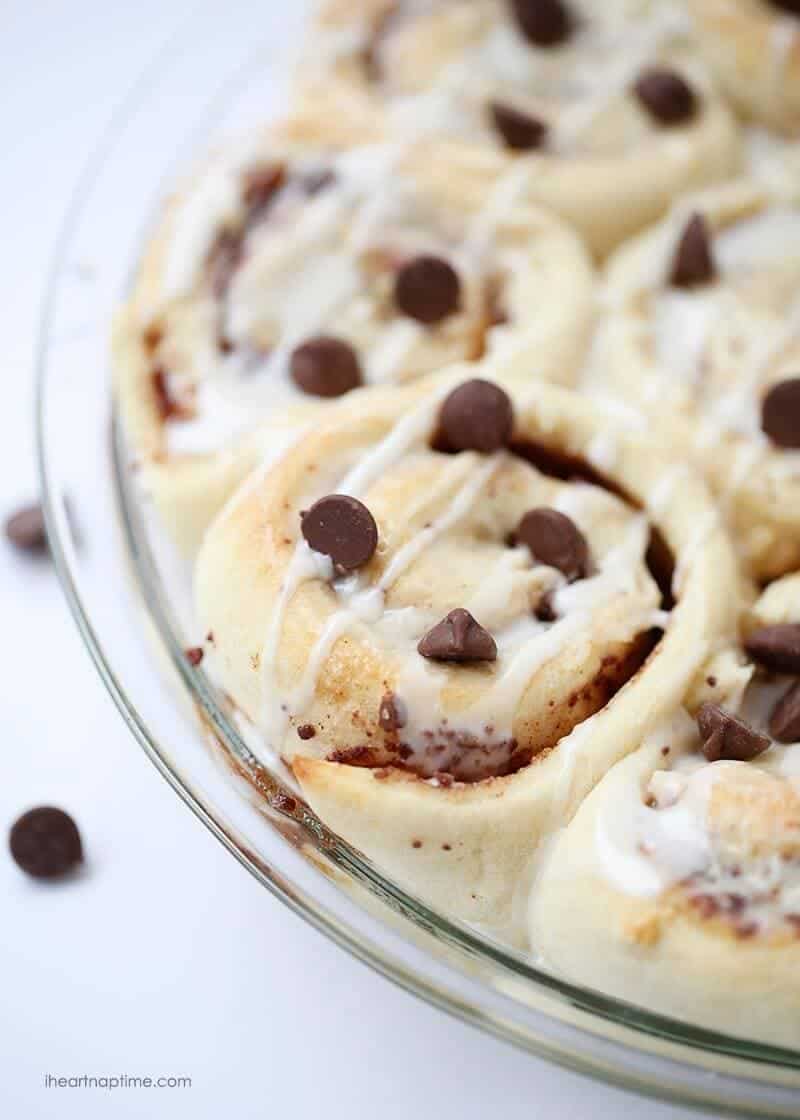 Enjoy with a big glass of cold milk!! :)

Looking for more cinnamon roll recipes? You’ll love these too: 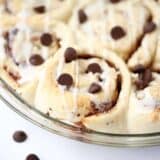