Cinnamon swirl bread is a simple light bread with a tender crumb, a golden crust, and a delicious cinnamon-sugar swirl. Becoming a master bread baker might just be easier than you think!

This recipe is a delicious twist on my family’s favorite homemade bread. The cinnamon sugar swirl through the middle adds the best flavor. If you’re craving a cinnamon roll, mix up this cream cheese glaze and spread it over the top of a slice of warm bread. Heaven right there! 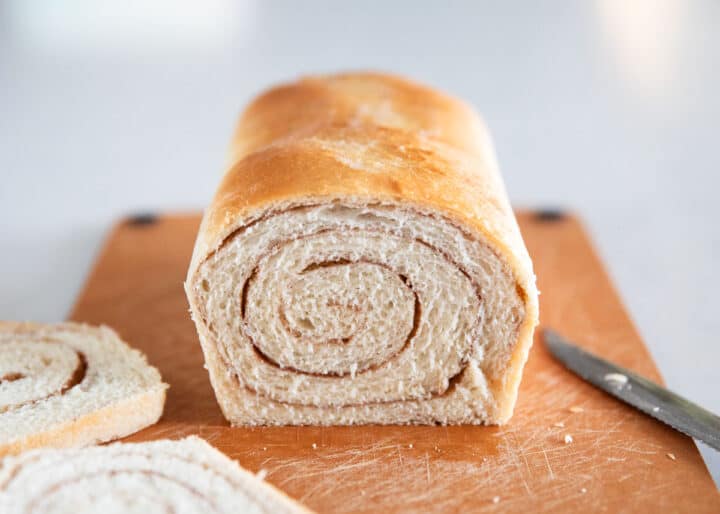 Homemade cinnamon bread is a light and fluffy bread made with simple ingredients. Which makes it one of the best ways to begin your bread-making journey! If this is your first time attempting bread from scratch, this easy recipe is a great place to start. There is a bit of rising time to account for, but believe me, the aroma of freshly baked cinnamon swirl bread is well worth the wait!

Follow this easy guide to making the best cinnamon sugar bread and learn about kneading the dough, proofing the yeast, adding homemade cinnamon sugar, and baking it until perfectly golden. It’s a versatile bread that can be toasted in the morning for breakfast, or enjoyed as a grab-and-go snack in the afternoon. Either way, keep this recipe handy, it’s one your kids will be asking you to make over and over again. 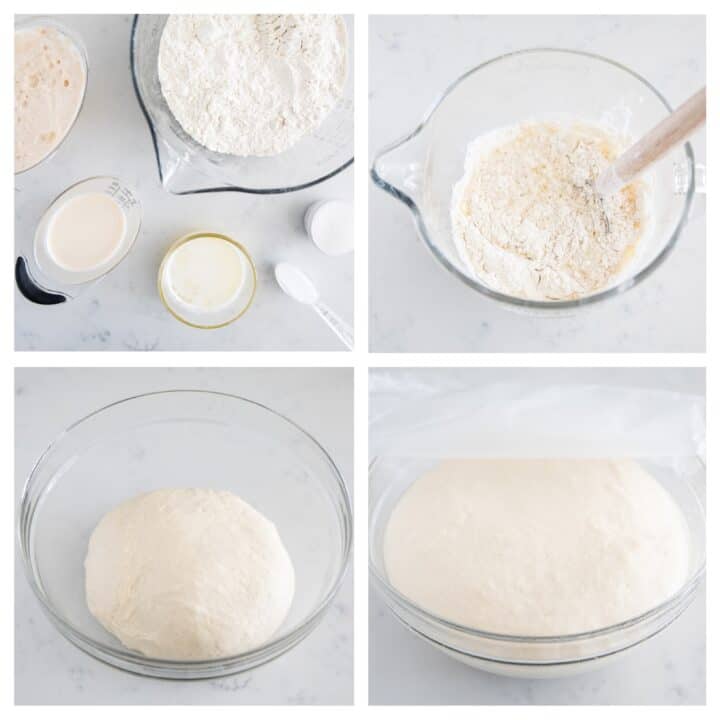 How to make homemade cinnamon bread 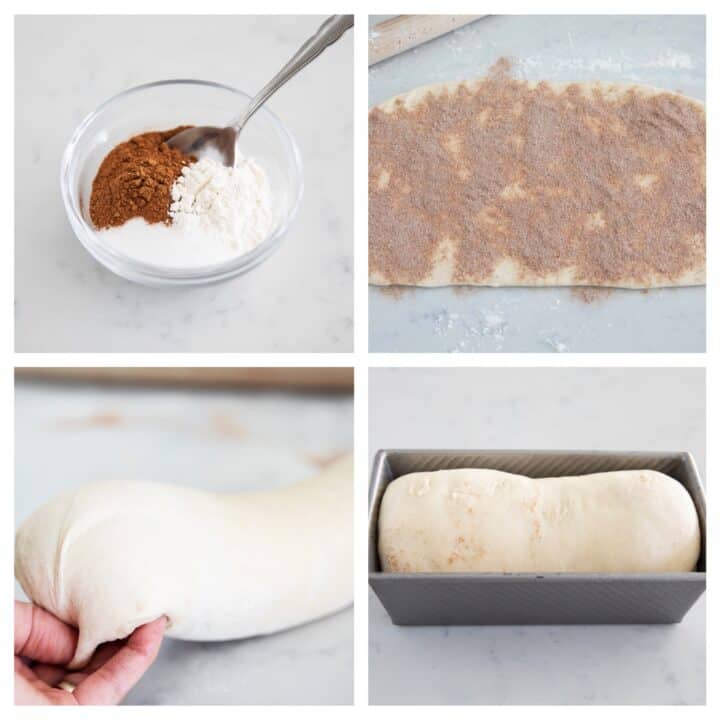 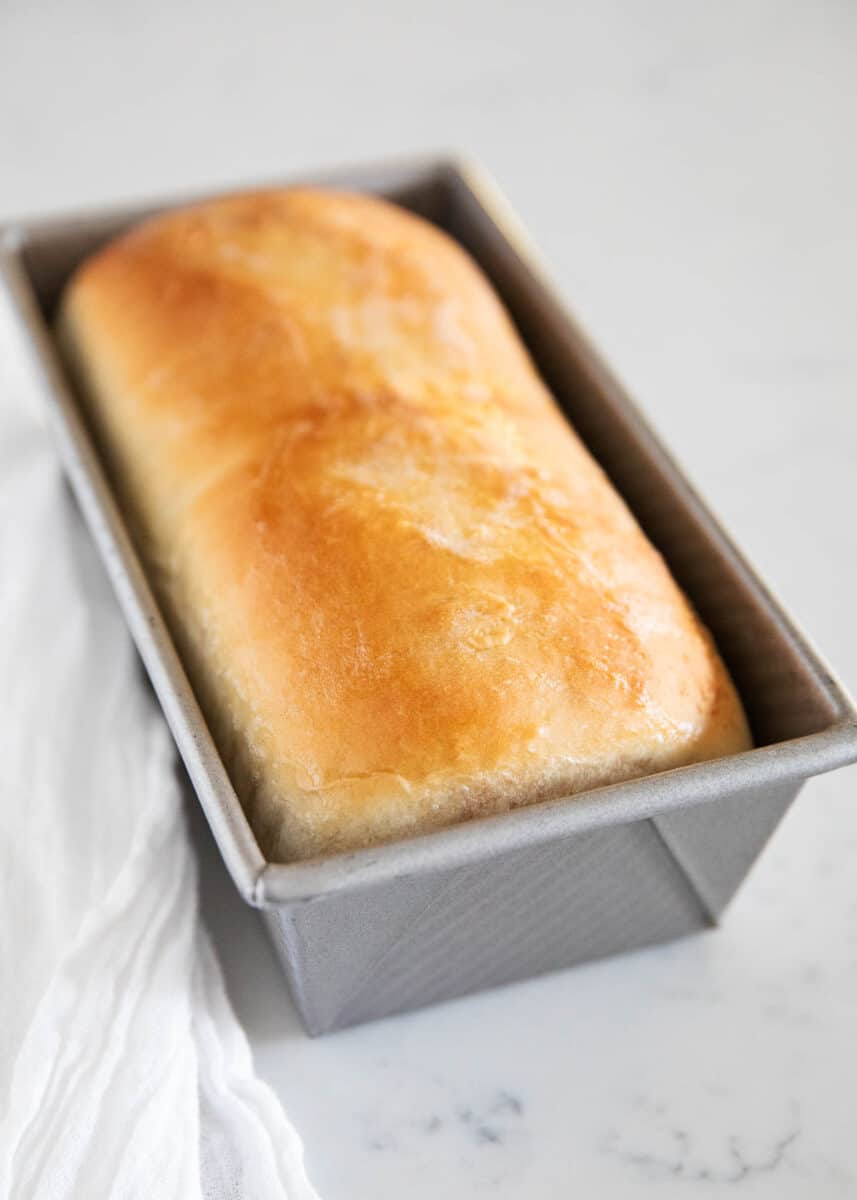 Lucky you, you’ve got 2 loaves! If you have any leftovers, you can keep them stored in the fridge in an airtight container for up to 3 days. Otherwise, if you plan to freeze one of your loaves for later, it will keep for up to 3 months. 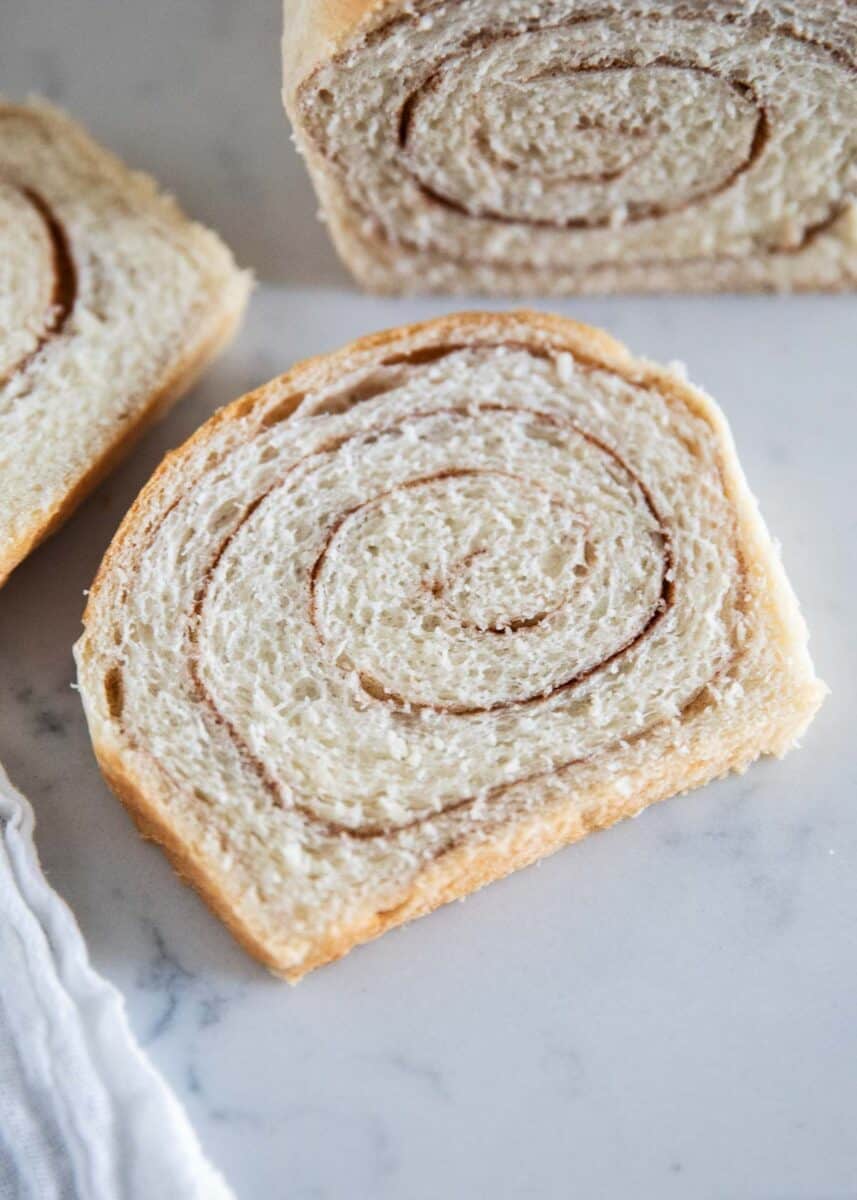 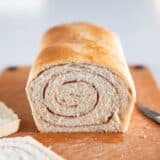 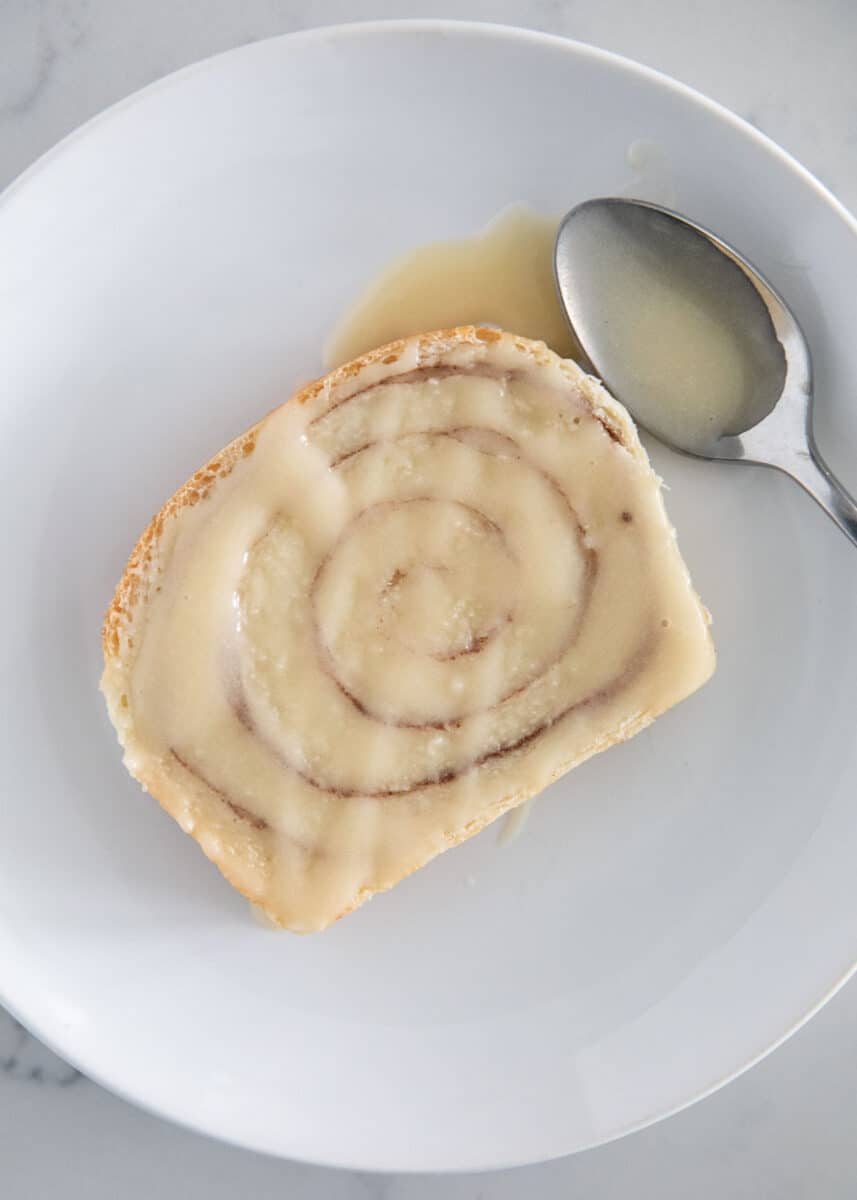