I’m a brownie lover through and through. I can’t get enough of the fudgy texture and rich flavor. These German chocolate brownies are one of my favorite variations, as well as cheesecake brownies, chocolate caramel brownies, mint brownies and fudge brownies with chocolate frosting. 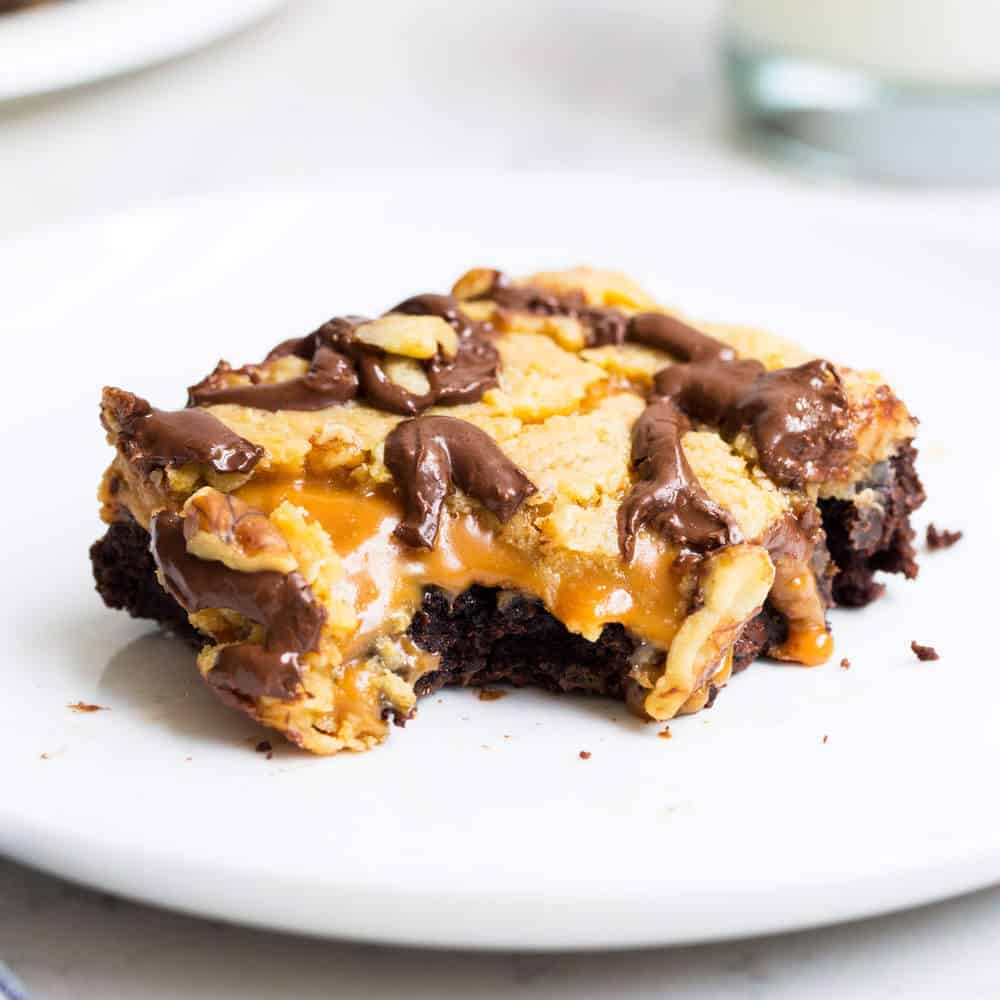 So I came up with the most AMAZING dessert recipe a few weeks ago….German chocolate BROWNIES! My family loves German chocolate cake and I do too, but mainly because of the frosting! The frosting is DIVINE! I eat it by the spoonful, although I probably shouldn’t admit that. ;)

I’m not really the biggest cake lover, but brownies are a whole different story! So I decided to combine my love of brownies, chocolate, caramel and coconut frosting to create these naughty little treats. They are super rich and full of chocolate goodness! Trust me, you’ll want to file this German chocolate brownie recipe away! 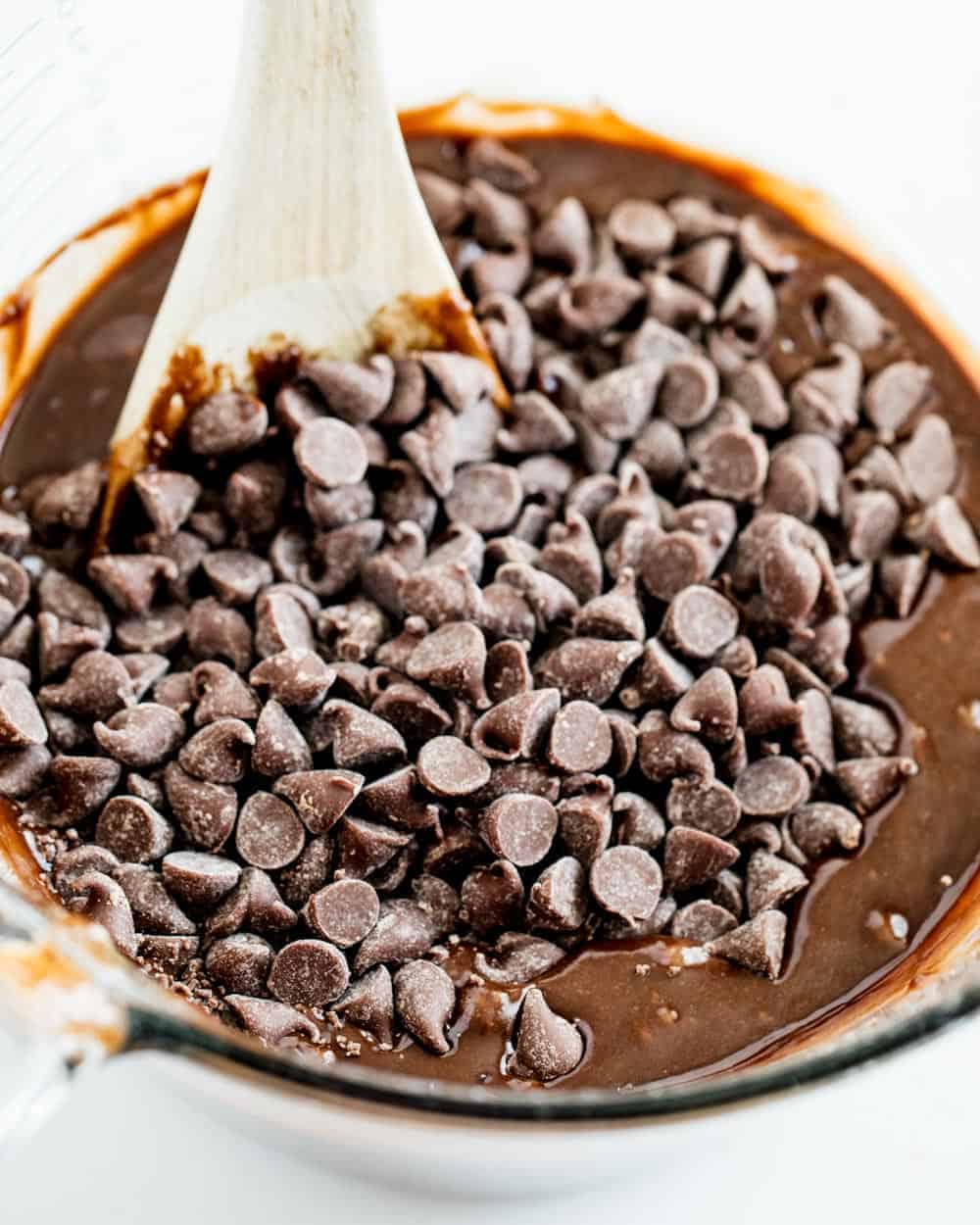 If you know me, you know I’m all about dressing up a box of cake mix or brownie mix. It helps simplify the baking process and still turns out so delicious. That’s why I used premade brownie mix in this German brownie recipe. It makes it so simple and gives you time to focus on the homemade coconut pecan frosting.

How to make German chocolate brownies

Scroll down for the printable German chocolate brownie recipe and video tutorial. 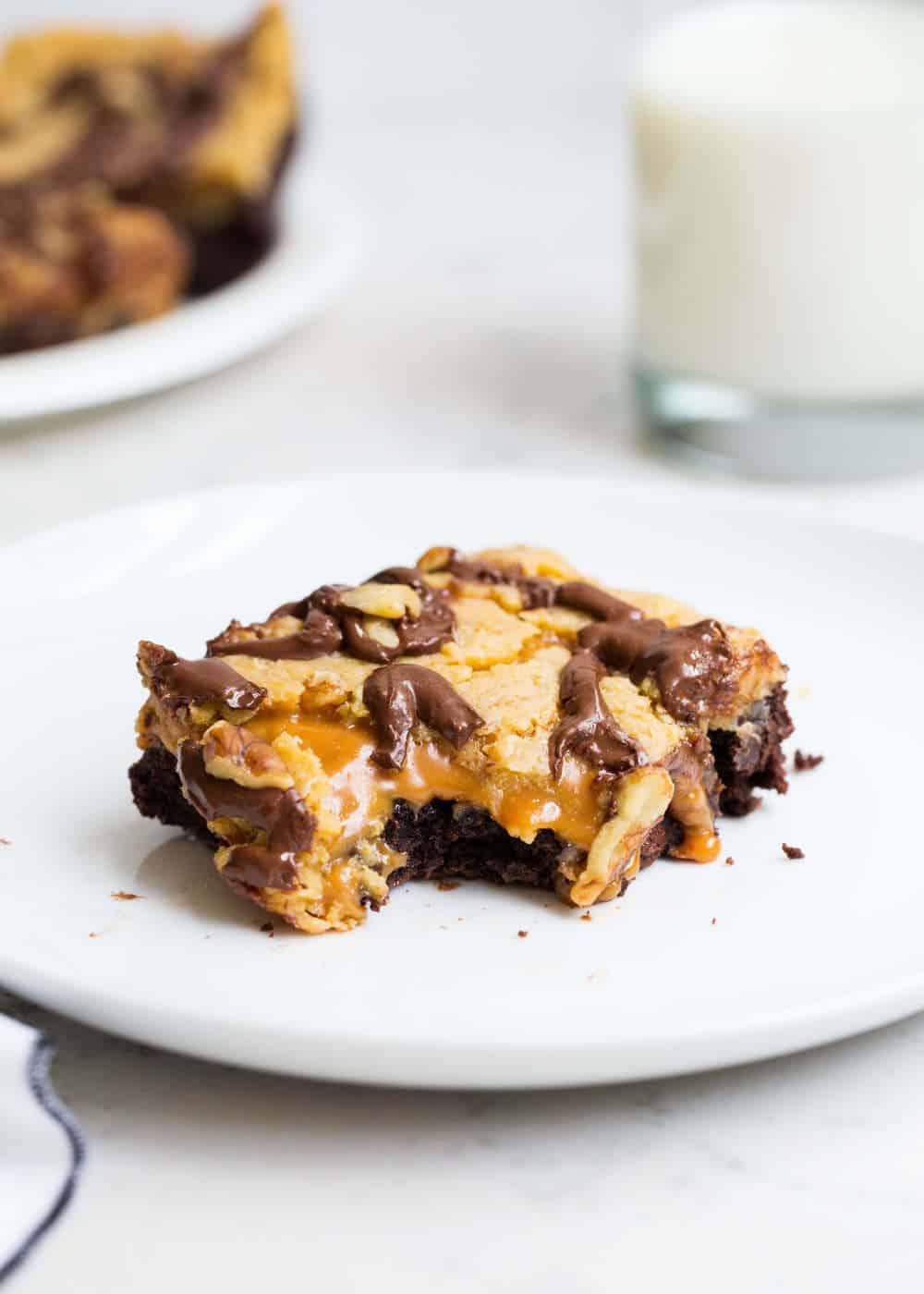 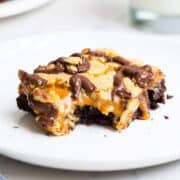 Note: The frosting makes a lot, so you can use two boxes of brownie mix and bake in a 9x13" pan to have more squares.

Mmm… German Chocolate Brownies!! Don’t you want to just take a bite?! Grab a cup of milk, you’re going to need it with these bad boys! 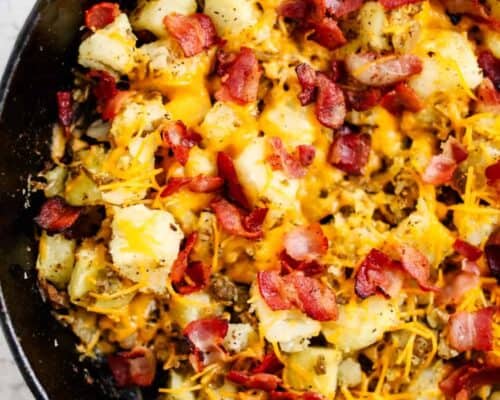 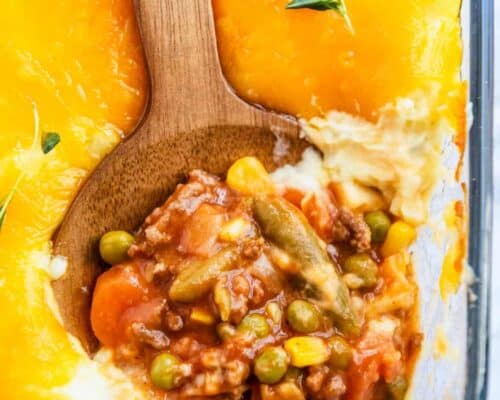