Making stabilized whipped cream with gelatin is an easy way to get that beautiful sturdy whipped cream that holds its shape. Perfect for piping desserts, filling cakes, and licking the spoon!

Don’t get me wrong…I absolutely love making my homemade whipped cream, but it’s one of those recipes that is definitely best to use right after you make it. So if you’re looking for something to hold it’s shape a little longer, this stabilized version is a great option. 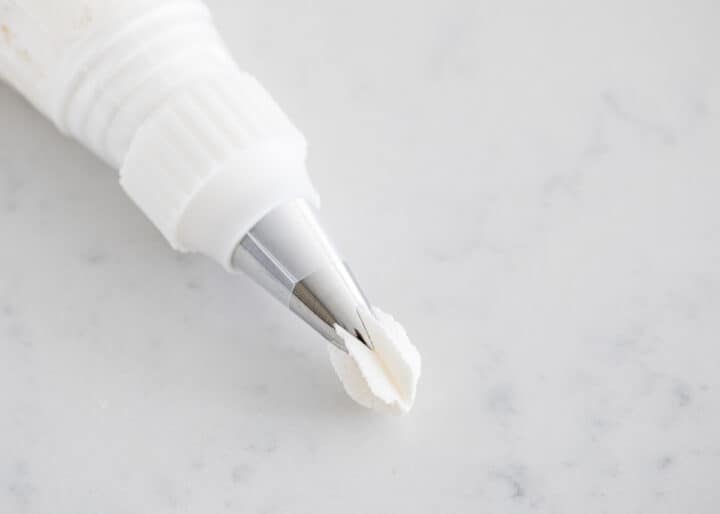 Have you ever wondered why your whipped cream becomes a runny mess and doesn’t hold its shape a little while after you’ve used it in a dessert, even when it’s in the fridge? It’s because you’re not using stabilized whipped cream which makes all the difference in the world!

With the addition of simple gelatin and added sugar, you get a sturdy, perfectly sweet cream ready to use for all of your baking needs!

There are slight variations in ways of making a stabilized whipped cream and this recipe is the best and easiest version. If you’ve got a bowl, a microwave, and a hand mixer, you’re ahead of the game! 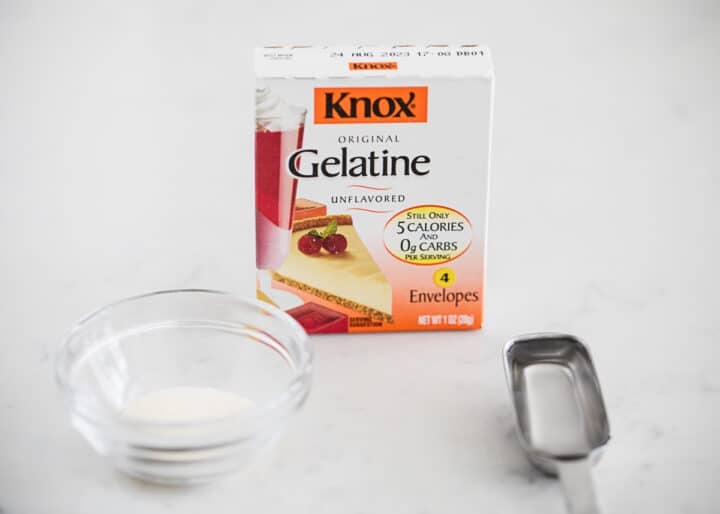 How to make stabilized whipped cream 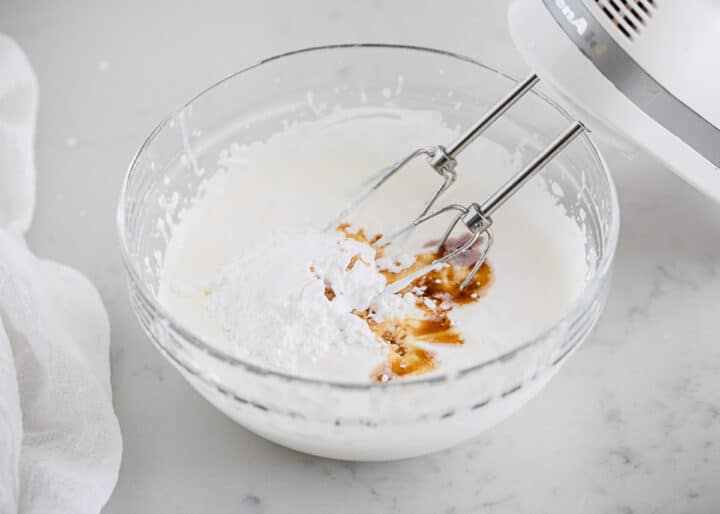 Once you have made it, store it in the fridge. It can be made 1-2 days ahead of time. It will keep its shape at room temperature for a couple of hours, but you’ll want to put it in the fridge sooner rather than later. 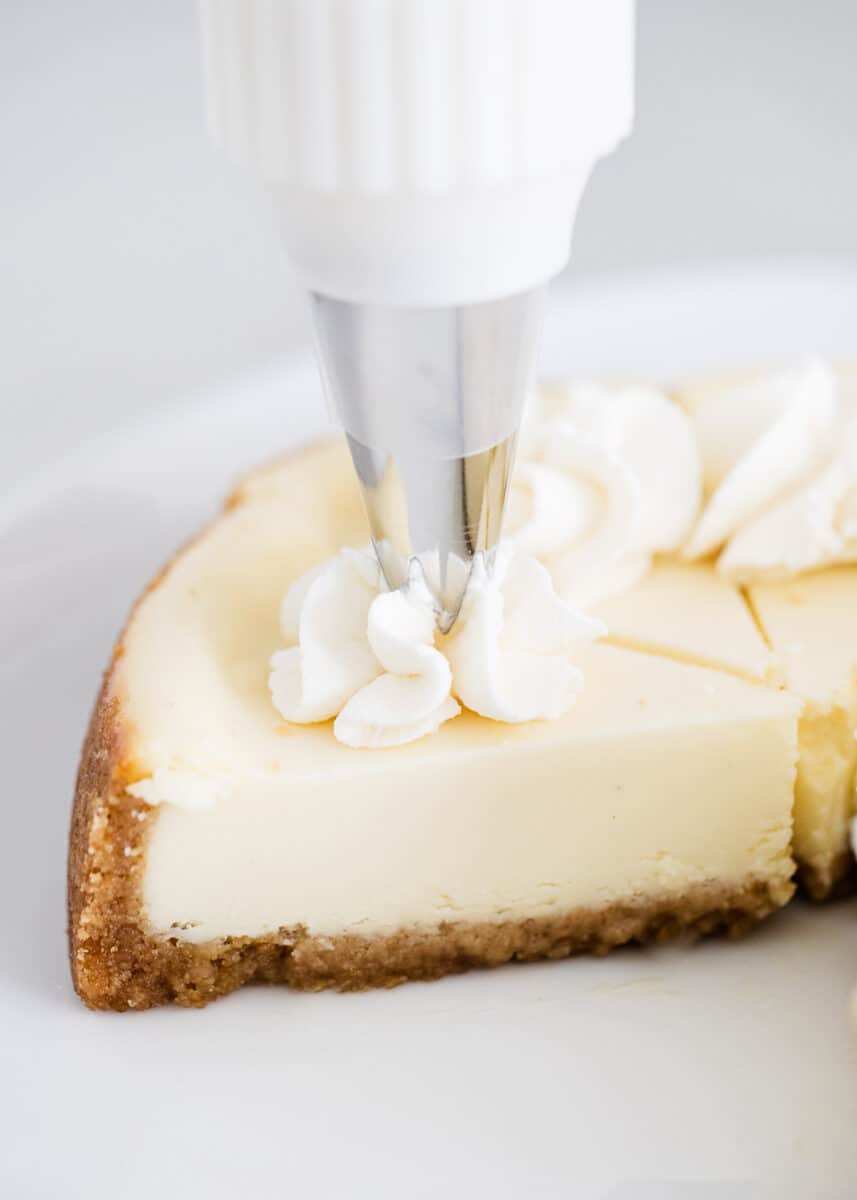 Use as a topping on: 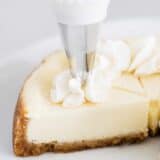 More desserts to enjoy it on